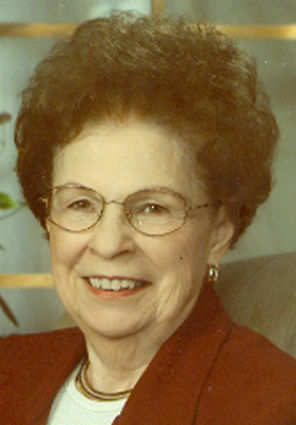 Mary Elizabeth (Hall) Hardman, 87, of Alliance, passed away peacefully, Jan, 8, 2013, in her home after a short battle with cancer with her daughters at her side.

She was born Sept. 9, 1925, in Wingate, Texas to Myron and Jewell (Duke) Hall. She attended school in Spade, Texas, where she graduated as valedictorian of her class. After graduation she went to California to serve as a tellatypist for the service during World War II. She returned to Texas, later moving to New Mexico where she married James V. Hardman on Oct. 23, 1954. They lived in New...