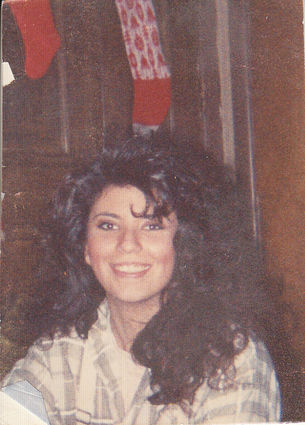 Relatives and friends are invited to attend her viewing Monday, April 1, 7 to 9 p.m. and Tuesday, from 10 to 11 a.m. at the Egizi Funeral Home, 119 Ganttown Road, Washington Twp, Turnersville, NJ.