Slezak case to be heard in September 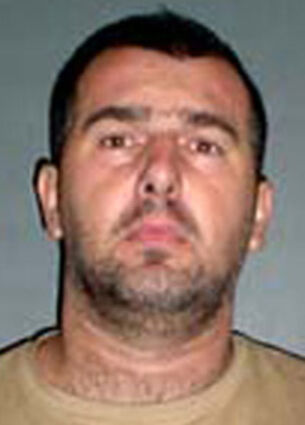 The case of Chicago trucker Josef Slezak is headed for a September trial.

Cheyenne County District Judge Derek Weimer this morning set two weeks aside to hear testimony in the case against Slezak, 36, River Grove, Ill., who is charged in the Sept. 9 multi-vehicle accident which claimed four lives and an unborn baby

Both Cheyenne County Attorney Paul Schaub and defense counsel Kelly Breen agreed that they were comfortable with the case moving forward, and both agreed that the jury trial should take up the better part of two weeks.

Slezak appeared in court telephonically, as he is being held...