The past is present at Boot Hill 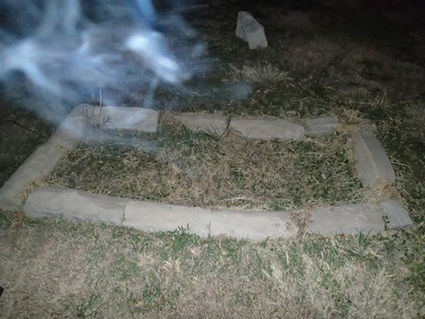 An historic part of Sidney’s past is being resurrected.

The Boot Hill Restoration Committee is a group of volunteers dedicated to the restoration, recognition and preservation of the Boot Hill Cemetery, also known as the “Original Sidney Cemetery.”

Since 2006, the committee has not only been concerned in preserving the cemetery, but also with raising awareness of the role that Sidney played in the settlement of the Western Frontier.

Sidney’s Boot Hill Cemetery was an active burial place between the years of 1868 and 1894. After the last burials, the cemetery was considered “aba...