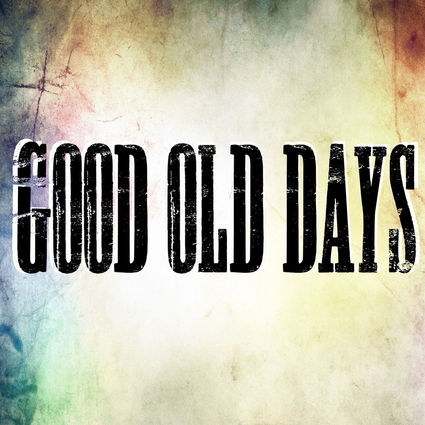 Compiled By The Sidney Sun-Telegraph Staff

'Didn't Know His Own Brother - Man Who

Lost His Memory Identified At Omaha'