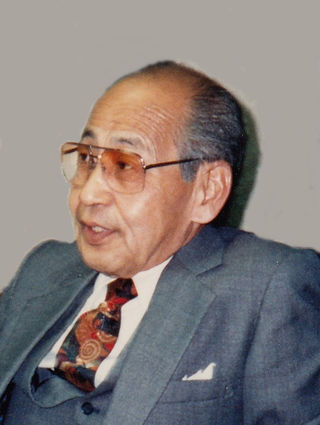 Cremation has taken place and there is no visitation at the funeral home.

A time of remembrance and sharing will be held at 2 p.m., Sat., April 19, 2014 in the Holechek Funeral Home in Sidney. Services will conclude at the funeral home with inurnment in the Black Hills National Cemetery at Sturgis, South Dakota at a later date.

Memorials have been established to the Sidney High School Science Club.

You can view the online obituary and share condolences with the family at http://www.holechekfuneralhomes.com

Wilbert Shogo Higuchi was born on Dec. 28, 1930 in Honolulu, HI to Taiichi and Hitoye Higuchi. He attended McKinley High School and it was there that he developed his love of volleyball and orchids. He attended University of Hawaii for a period of time, but then learned of a program that brought him to Chadron, Neb. to attend Chadron State Teacher's College where he completed his Bachelor' Degree in Education.

He willingly enlisted in the United States Army during the Korean Conflict and served dutifully in Korea. Upon completion of his enlistment, he continued in government service as Director of Education for the Armed Forces in Northern Japan. He met and married Sachiko Tada during his time in Japan.

He chose to return to Nebraska to pursue his lifelong love of teaching, and after refreshing his teaching certificate at Chadron, relocated to Sidney in 1967. He received his Masters degree from Chadron State College in 1972. He was a lifelong advocate for education at all levels. During his tenure at Sidney High School, he was an active sponsor of National Honor Society and Science Club as well as the volleyball coach for a period of time. He could also be seen at the numerous wrestling matches where he was the timekeeper and score keeper as well as the football and basketball games. Once the weather became nice in the spring, he would gather his "boys" and could be seen at various yards in the city where he hoped his love of plants could be passed on to others. He retired from Sidney Public Schools in 1996.

He was also an active member of the Nebraska State Education Association and was a strong advocate for people in the education field. He was active in the community through the Red Cross where he was a CPR instructor, on the Tree Board, was an instructor in the GED program, and participated in other community beautification projects. He hosted several foreign exchange students as well. He was plagued by multiple physical difficulties and finally succumbed to his multiple illnesses on April 13, 2014.

Survivors include his two daughters: Claire Ash of Billings, MT and Deb Higuchi of Ashland, Neb .; two grandchildren; one great-granddaughter; four sisters and a brother, all of Hawaii.

Holechek Funeral Home and Cremations in Sidney is serving the Higuchi family.