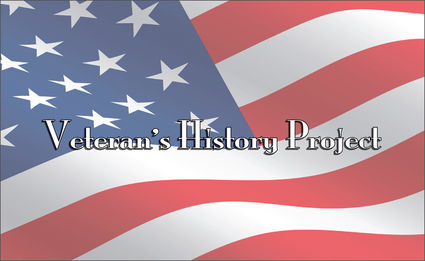 From an early age, Russell Brady faced life challenges. His mother died of tuberculosis, his father was seriously injured in an accident, and he then lived in an orphanage. When America was attacked, he joined the U.S. Army.