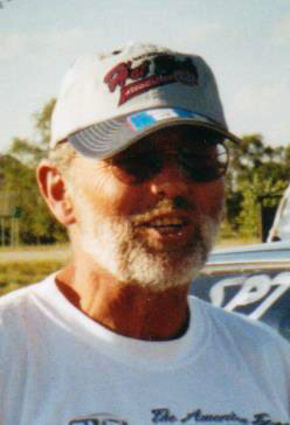 Memorial services will be held at 10 a.m., Monday, Dec. 28 in the Gehrig-Stitt Chapel with Pastor Lawrence Vance officiating. Inurnment will follow in the Pleasant View Cemetery north of Lodgepole. Friends may stop at the Gehrig-Stitt Chapel on Monday prior to services to sign Frank's register book and leave condolences for the family. Memorial contributions may be made to the donor's choice. You may view Frank's Book of Memories, leave condolences, photos and stories at http://www.gehrigstittchapel.com.

Frank Morris Cox the son of Morris Alexander and Bernadine (England) Cox, was born on Dec. 27, 1945, at Hershey. He attended the Hershey Schools and was the Valedictorian of his eighth grade class and graduated from Hershey High School. He attended the University of Wyoming School of Engineering and McCook Junior College. Frank married Josephine in the early 1970s and had three children, Alexander, Tara and Spencer. He was a route salesman for many years with his bread truck and Little Debbie Sales. He also worked for the census bureau and most recently at Sonny's Super Foods. Frank accumulated many friends from the Julesburg Race Track where he raced his old black Falcon.

Frank was preceded in death by his parents.