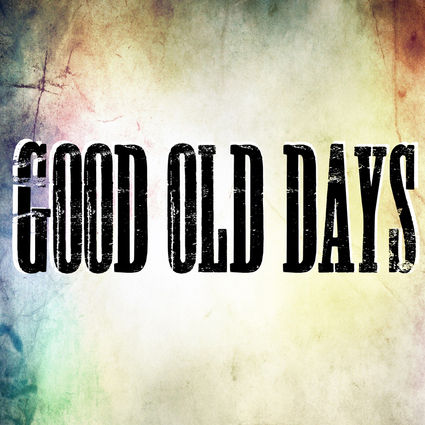 The Sidney city council voted to buy two new police cars from The Kokjer Motor Co., Chevrolet dealer, at the regular meeting held Monday night. Five bids were received. Kokjer's bid of $2,069.94 for two new cars will permit the department to step up from 6-cylinder performance. The city trades in two used cars in the process.