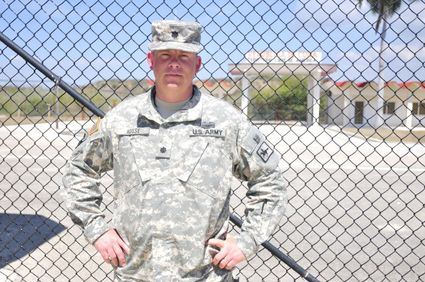 Samuel House (Sam) is from Tilden, Nebraska. Sam wanted to be in the U.S. Army. He had researched some items that might be in his future, including joining early. He learned that the National Guard had an option that appealed to him. It was called the split-option enlistment. On completion of his junior year in high school, he could go to basic training and complete it during the summer. After graduating high school, he could resume active duty and complete his advanced training.

Sam took advantage of this program. After passing the required items, he was sent to Fort Benning, Georg...