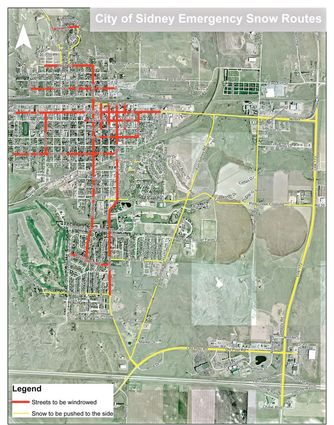 Thursday's snow ended up without serious problems for street crews or drivers, but the crews and others in charge of the city's snow removal plans were ready anyway.

"Every storm is different," Ratdke said.

But had it looked like this week's storm would have taken a turn for the worst, the city does have a plan. But, Ratdke said, that plan "changes" from storm to storm.

"Sometimes you get a three-inch storm with 40 mile-an-hour winds and you have to declare an emergency,"...