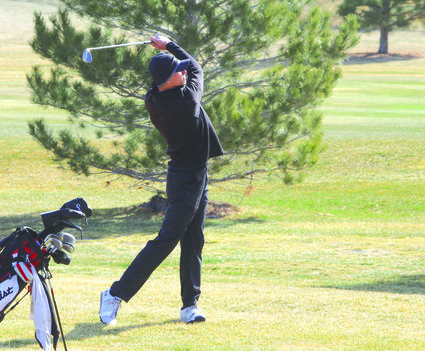 Down 2-1, Peetz put together a rally in the fifth, scoring five runs and putting the game out of reach for Prairie. Although the Mustangs were able to score one run in the bottom of the sixth, their rally fell short and Peet...