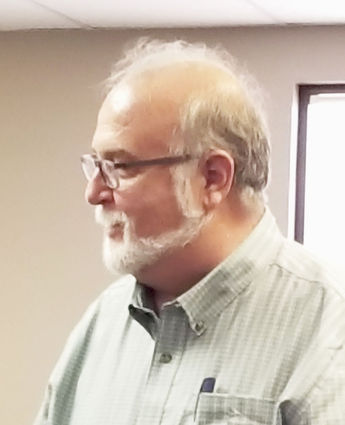 Robert C. Davis, who has served the Office of Human Development as its director in Sidney, has been promoted to oversee all agency services in the Panhandle

The Governing Board of Region I Office of Human Development (OHD) announces the promotion last week.

Davis previously held the position of Area III Director in Sidney. He began his employment with OHD in 1987 as a residential staff member and was continuously promoted to Supervisor, Program Director and Area Director.

As the regional head, Davis will be in charge of the 11-county area of the Nebraska panhandle which includes three Area...