New Pastor to Capitalize on Experiences 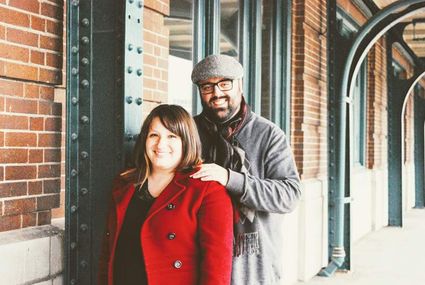 Pastor Brien Wahlen recently arrived in Sidney with his wife.

His story is like many. It is not a straight line from boyhood to full-time ministry. In fact, as he tells it, ministry is kind of a late-in-life career.

"This is kind of a late in life career choice," he said.

He compared it to a Jonah comparison, of not initially going where God wanted him but in time accepting the plan. It could easily be said ministry is something that should have come naturally. He father and his grandfather were ministers.

"I was raised in a ministry home," he said.

He added that he has moved to what he b...