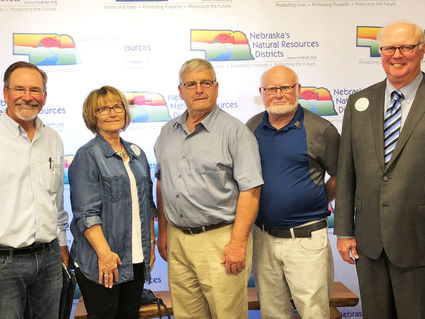 Individuals who have made significant contributions through Nebraska's Natural Resources Districts resulting in improvements to the state's natural resources are selected for this coveted honor once a year. The candidates are elected into the Hall of Fame by vote of current NRD Managers and Nebraska Association of Resources Districts (NARD) Board of Directors. There are three Hall of...