Governor Appoints Sidney Man to Board 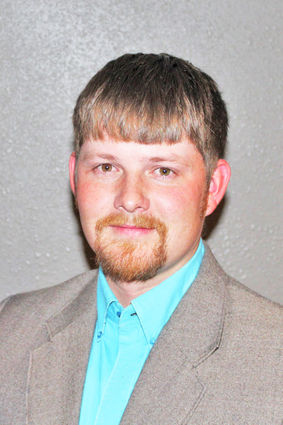 A Sidney farmer has been chosen to represent the southern Panhandle on the Nebraska Wheat Board.

In a press release this week, it was announced that Tyson Narjes was appointed to the board by Gov. Pete Ricketts to represent Nebraska's wheat production district two, which covers Kimball, Cheyenne and Deuel counties. He is replacing Potter farmer Rick Larson, who served on the board for three five-year terms.

While it is the smallest production district physically, Wheat Board Executive Director Royce Schaneman said the district is largest when it comes to wheat production. Half of the state'...