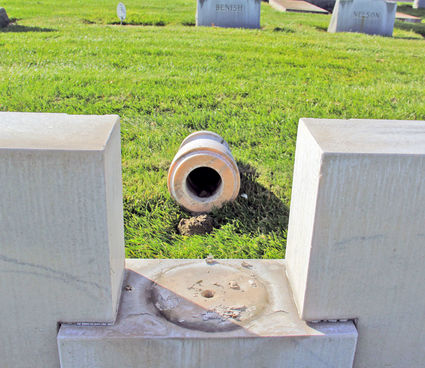 Sidney Parks Department Superintendant Tom Von Seggern has announced the city is offering a $300 reward for information leading to the arrest and conviction of the person or persons who vandalized headstones at the Sidney Cemetery over the weekend.

Von Seggern said seven grave sites were damaged by vandals who broke vases off of headstones in several areas of the cemetery. At another site, a marble vase was smashed on a stone.

Anyone with information on the act should contact the Sidney Police Department at 254-5515.