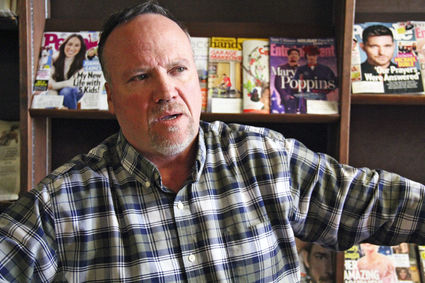 As he begins to lead the Sidney City Council through the coming year, newly chosen Mayor Roger Gallaway doesn’t have a set agenda, or anything he particularly wants to see the council accomplish. He said he is approaching this segment of council service the same way he has every one before it.

“I just want what’s best for the community,” Gallaway told the Sun-Telegraph recently.

And while his approach to the office remains the same, getting to the place where he could serve was something few would have gone through.

Gallaway, who came to Sidney in 1992, served his new community thro...