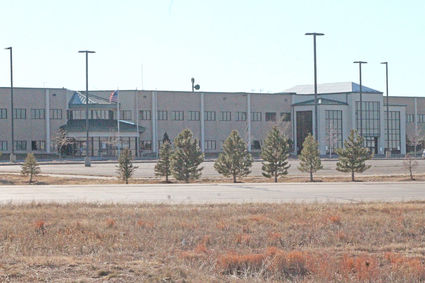 MMP Enterprises announced Tuesday night it's intention to purchase the two-story Cabela's office building near the retail center. Mark Priemer, president of MMP Enterprises, said they hope to close on the sale in weeks.

A Canadian company announced Tuesday it intends to purchase part of the Cabela's corporate buildings and expand its operations to Sidney.

Mark Priemer, president of MMP Enterprises, spoke before the Sidney City Council Tuesday, announcing his company's intention to open shop in Sidney. Priemer was introduced by Melissa Norgard, the city's director of economic development. Norgard said that Priemer visited Sidney in late September. The visit include a tour of several businesses and buildings in the area, including Cabela's. The result of the tour is Priemer is seeking to purchase the two-sto...