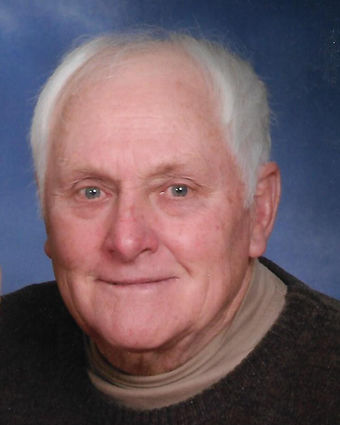 Robert (Bo) Joseph Zumbahlen of Alliance, NE passed away at Box Butte General Hospital after a long battle with illness. He was surrounded by his loving wife and beautiful daughters.

He was born at his grandparent's home in Odell, NE on July 27th, 1941 to Joseph and Josephine (McGinley) Zumbahlen.

Bo was united in marriage to Deborah Phillips on June 22, 1968 at St. Cecelia's Cathedral in Omaha, Nebraska.

He grew up in rural Odell, Nebraska and graduated from Odell High School in 1959. After graduation he was employed at Storecraft Manufacturing in Beatrice, Nebraska.