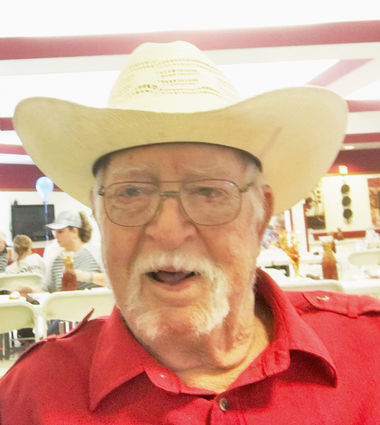 Jerome (Jerry) Maurice Koester, 82, was called to his heavenly home on January 21, 2019 at 11:30 P.M. at Rapid City Regional Hospital with his son Jerry Wayne Koester and daughter in law Annette Koester by his side with Jerry holding his hand for the entire final part of his journey. His firm belief in God supported him in his struggle and ultimately gave him peace and made his final journey very peaceful.

Jerry was cremated as he wished to be. There will be a celebration of life service in Sidney, NE at the Gehrig-Stitt Chapel at 10:00 A.M. Saturday, February 23rd with Pastor Lee Eads offi...