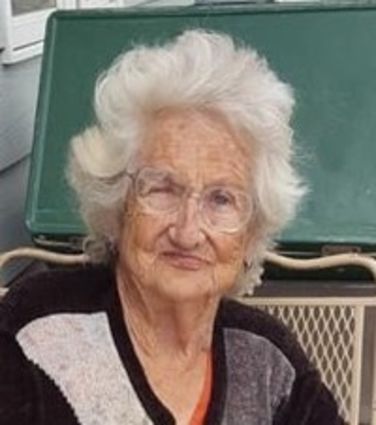 Jean was born in Gothenburg on August 20, 1929, to John and Avis Carrey Earll. She grew up and attended school in Gothenburg then started cooking at restaurants in the area and in North Platte.

On July 24, 1959, Jean married Eugene LeRoy Bowen in North Platte and they lived in various Nebraska towns before settling in North Platte. By 2000 they moved to Sidney to be closer to family then Eugene passed away four years later.

Jean was a member of the Eagles Auxiliary and the Church...