Appeals Court Rules for the State 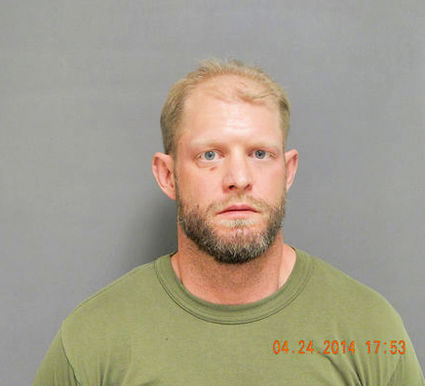 The Nebraska Court of Appeals ruled Tuesday against a Sidney resident in a court case dating back to 2014.

The Court of Appeals ruling upheld a decision by the Cheyenne County District Court's ruling granting the State's Motion to dismiss a motion for Post-conviction Relief.

Jason Assad was arrested in 2014 regarding a reported domestic dispute. Police were called to a local hotel Assad owned regarding a report of a woman screaming in distress. Police obtained a search warrant for the living quarters at the El Palomino Motel where they found Assad and a woman with two black eyes and facial...