No Injuries in Lorenzo House Fire 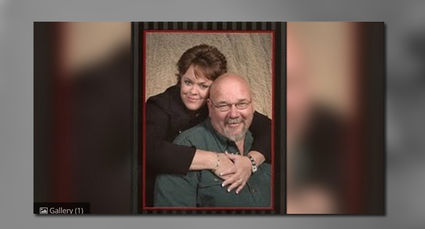 A Lorenzo family escaped injury when a fire erupted in their home Monday evening.

Sidney volunteer firefighters were called to the home of Dave and veronica Phelps at 6:45 p.m. after Veronica arrived home to find the house filled with smoke, according to Sidney Fire Chief Lavern Bown.

Bown said the fire was a "little fire in the crawl space." The fire resulted in smoke damage to the home, and some structural issues, he said.

An account has been set up on fundrazr.com to help the Phelps recover their losses. The fundraiser is dedicated to help replace clothing and personal items lost in the...