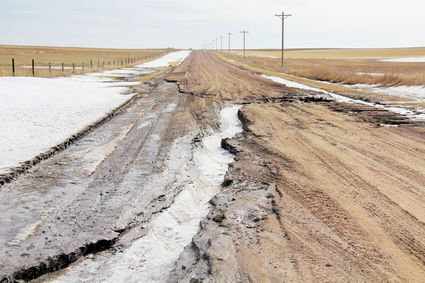 While last week’s blizzard was fast and ferocious, it didn’t result in a lot of calls for service by local emergency personnel.

“In 16 years this was the most uneventful blizzard we’ve ever had,” said Cheyenne County Sheriff Adam Frerichs.

Frerichs, and Region 21 Emergency Management Director Ron Leal, both agree that the state’s action to close the interstate early, before the storm was actually on top of the area, was the biggest reason it was so quiet.

Last April was just the opposite, when local emergency services rescued more than 100 people off of the interstate after tha...