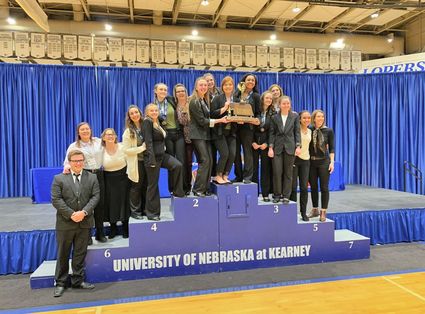 Potter-Dix came out on top of the competition last Friday, earning the championship in Class D-2 at the Nebraska School Activities Association Speech Championships.

Potter-Dix scored in five of nine events on the way to winning the D-2 team sweepstake crown, with six Coyote individuals or groups earning medals.