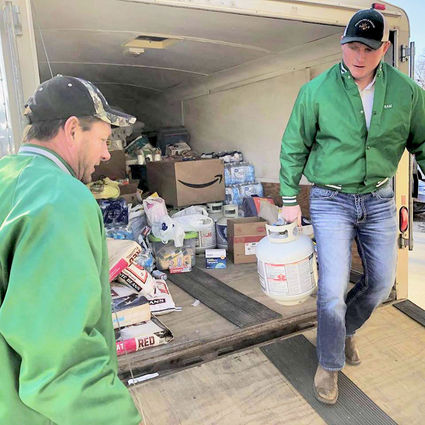 As the old saying goes, "What goes around, comes around."

That's not always a bad thing. Just ask the community of Winslow, Nebraska.

Last week, Winslow was one of several towns and cities across the state affected by flooding. Floodwater impaired the town's main roads, making travel in and around the area difficult. House foundations were heavily damaged and streets became rivers of mud.

"You just don't expect something like this until it happens," said Zac Klein, Chief of the Winslow Volunteer Fire Department (VFD). "You don't know what all of the community's needs will be."