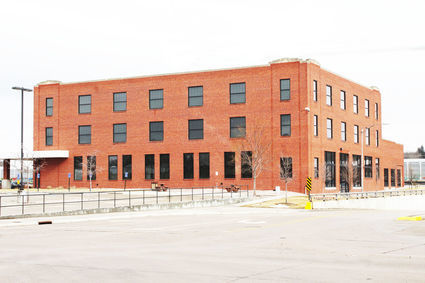 On April 9, a four-member Sidney Council denied a proposal to purchase a three-story office building and related parking lots with a split vote, two councilmen in favor and two against.

Concerns by the public ranged from why the City is investing in real estate to how does the City have $1 million to spend when it cut the budget last year.

Friday, April 12, the city council met for a special meeting to schedule a second public meeting on the proposed purchase. All five members of the council were present Friday.

At the meeting, Gallaway said that after consu...