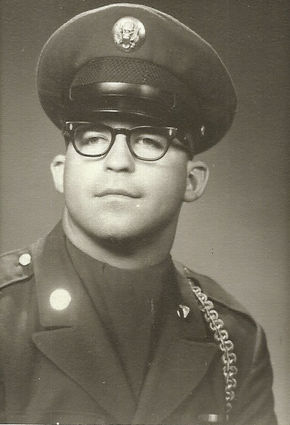 Leon was born on February 21, 1949 in Scottsbluff, NE to Roy and Nellie (Reid) Bell. He grew up on the family farm with his two other brothers, Lyle, Dean and sister, Rena. He graduated high school in 1968. The Army drafted him in 1969 and was honorably discharged in 1971. He served the Army as a medic. After the Army he went to college for auto mechanics and graduated from WNCC in Sidney, NE. He moved to Peetz, CO and found work at the coop grain elevator. He was introduced to Arlene...