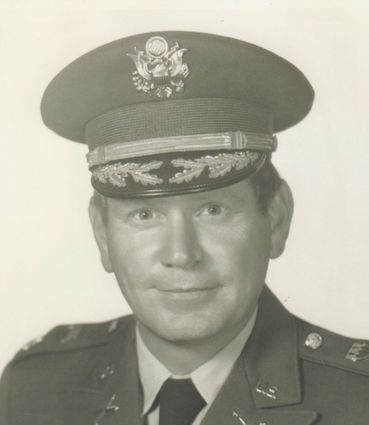 William Stephen Christy was born to Henry and Irene Christy on November 23, 1932 in Milburn, Nebraska at the home of his grandparents, Steve and Gertie Daily. Bill and his family lived near the small village of Milburn, which was located on the Middle Loup River. When Bill was four years old, they moved to a farm four miles from his grandparents, and from his best friend at the time, Jim Daily. Back then, this meant Bill and Jim would very seldom see each other, after being accustomed to running over a nearby bridge to visit whenever they wanted. As he got older, Bill spent much time at his...