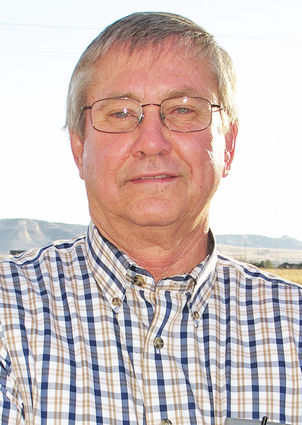 Three people from the Panhandle are among a dozen new members of the Nebraska Hall of Agricultural Achievement.

Rick Larson of Potter was joined by Nancy Peterson of Gordon and Douglas Olsen of Harrisburg in being elected during a banquet at the Nebraska East Union on UNL's East Campus. Formed in 1916, the Nebraska Hall of Agricultural Achievement is dedicated to preserving and improving Nebraska agriculture. Each year, the group recognizes at least one honoree and elects new members.

New members were nominated by a fellow member of the hall for their significant contributions to the state'...