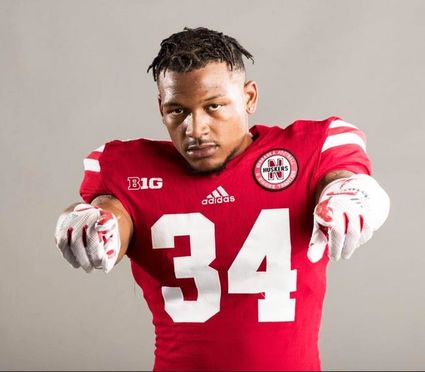 Dixon announced his decision to transfer on Twitter on Wednesday night.

"I would first like to start off by saying thank you to the University of Nebraska and the coaching staff, especially Coach Frost for believing in me through this process." Dixon wrote on Twitter. "Contrary to belief, we had a conversation and mutually chose that that I had to do what's best...