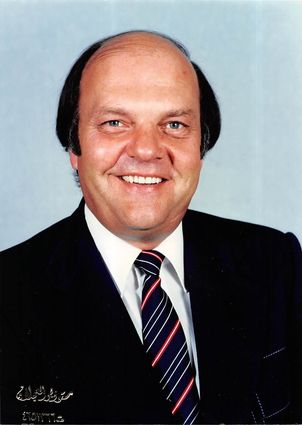 Larry L. Johnson, 81, of Cheyenne and formerly of Sidney, passed away April 23rd in Cheyenne.

Larry served in the Marines.

He enjoyed hunting, camping, fishing, boating and traveling. He was known for his story telling and steaks.

He was preceded in death by his parents, David and Matilda Joh...