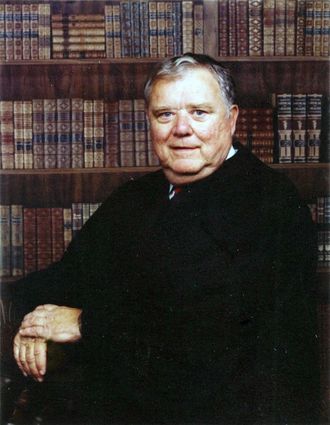 He started the first Drug Court in the state of Nebraska, according to his wife Pat. It is a legacy that is still seen in Cheyenne County. He moved to Cheyenne County from Lincoln at the encouragement of his u...