Holcomb Steps Down as WNCC President 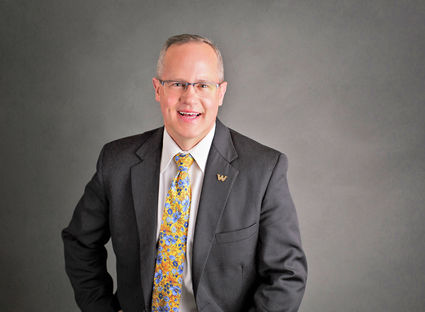 Jay Nardini, chairman of the Hawkeye Community College board of trustees, recently announced Holcomb's selection for president of the college.

He also served as serving as associate director and later director of the Office of Residence Life and New Student Programs, interim assistant vice president for student affairs, and associate dean of students for residence life and new student programs while at Miami University in Ohio (from 1994 to 2003.

He will assume his duties on July 1. 2019. The WNCC Board of Governors plan to meet today (Wednesday) and Holcomb's resignation is included on the agenda.