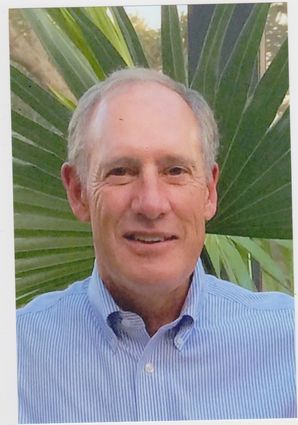 Don was born in Sidney, Nebraska on November 10, 1950. He graduated from the University of Nebraska in 1973 with a bachelor's degree in business, Don began his career with Quality Farm and Fleet and moved to Muskegon in 1976 eventually retiring as Vice President of Real Estate. He then launched his second career in real estate, starting his own companies, Kettler Real Estate and DNK Development. Don married his wife, Heather, on March 8, 1980. He was a long-time member of Muskegon Country Club, Bonita Bay Clu...