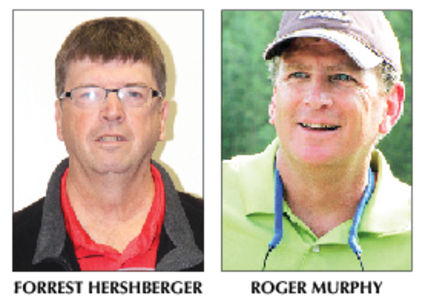 The Sidney Sun-Telegraph announces that editor Forrest Hershberger has been promoted to publisher. He officially took the helm on Friday, July 26.

Hershberger came to Sidney in 2017, having most of 25 years in the community news business. He started as a reporter for the Sterling Journal-Advocate in 1990, moved to Monte Vista, Colo., in 1995, then Julesburg, Colo., before returning to the Journal-Advocate to serve as the news editor.

He was the interim editor of the Journal-Advocate for a short time before returning to the news editor's desk.

He also worked at the weekly South Platte Senti...