Innis Seeks to Unseat Sasse as US Senator 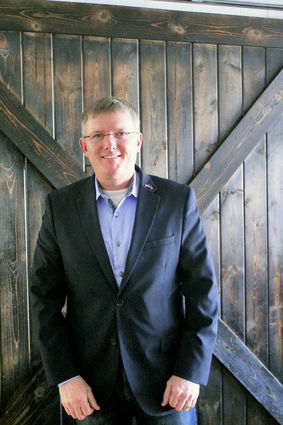 The "swamp" is deeper than elected officials, according to Matt Innis, complicating President Trump's promise to drain it.

Innis, is seeking to take the senatorial seat occupied by Nebraska Senator Ben Sasse. Innis says he is motivated by the attacks from congressmen on the president. He said watching the brutal attacks by the state's congressmen during the last four years convinced him to join the race.

"That bothered me," he said of the lack of support by

He said the attacks started before Trump was elected president.

"To see our own senator, go on all these liberal shows, bashing him,"...