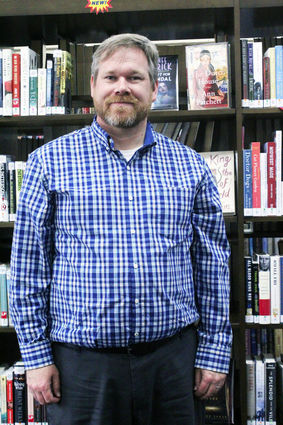 Richard Sandstrom was recently selected as the new director of the Sidney Public Library.

Sandstrom comes to Sidney from Emporia, Kan., where he worked at the college library and then at the public library.

"We went there (Emporia) because my wife was a pastor there," he said recently.

Coming to Sidney, he was impressed with the library and its asse...