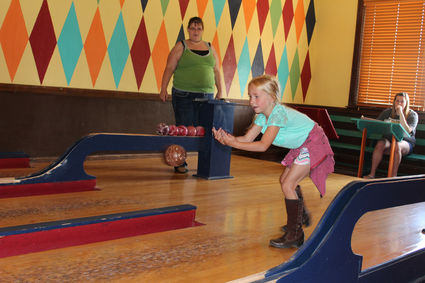 Cars, bikes, food and entertainment take center stage as the Potter community rolls out the carpet for Carbowl 2020.

The community of Potter will be busy with a variety of classic cars and vehicles on display, a BMX bike display, entertainment, barbecue competition, food vendors, beer and wine tasting, a silent auction and much more.

In recent years, the weekend has included a melodrama. It is stage production of slapstick comedy cast with local residents. This year, the theatrics will change a little. The American Legion Hall is under construction, an updating and renovation project.

“We've done a lot of demotion on the building, exposing the rafters,” said Drew Enevoldsen of Potter.

The building will be updated with new Americans with Disabilities Act (ADA) approved bathrooms and a new kitchen. The project will also expand the seating.

“There will be balcony seating,” Enevoldsen said.

He said the balcony seating will similar to box seating.

In addition, the American Legion Hall will have a touch of 21st century when it is all done.

“We'll have the ability to control lighting from an iPad,” he said.

The renovations will expand the seating capacity of the facility. 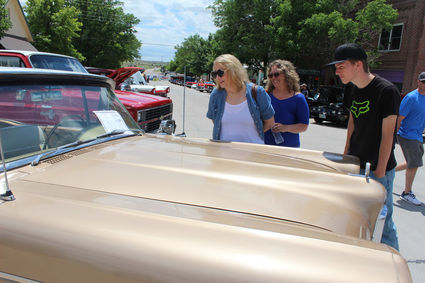 Proceeds from the 2020 Car Bowl go toward the renovation project.

In place of the traditional melodrama, the Car Bowl will feature street pop-up comedy skits with casts of two to three people.

The 2020 Carbowl will also feature a barbecue competition, live music and a bowling tournament and the Duck Pin Bowling lanes with a chance to win cash prizes. For a $20 entry, bowlers get a chance at up to a $300 (highest score) cash prize.

Nowear BMX will be in Potter for the event to entertain crowds with the mastery of two wheels. They will be bringing their own ramps and half-pipes for trick riding.