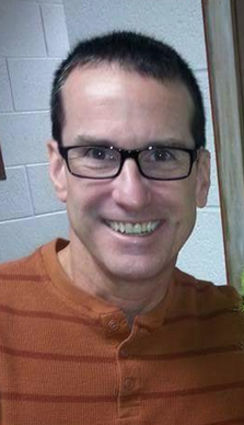 Scott has been serving as the interim city manager following the retirement of former City Manager Ed Sadler.

"I think he was our most qualified candidate," said councilman Bob Olsen.