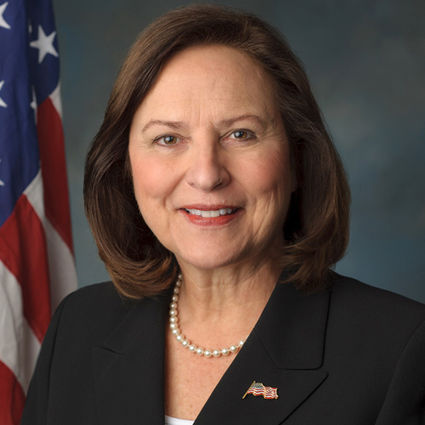 When a 33-year-old Thomas Jefferson sat down in a rented room in the heat of the Philadelphia summer to write the Declaration of Independence, the American Revolution had already begun.

On one level, Jefferson was simply putting the reasons for independence into words. The first shot had been fired over a year earlier, after decades of increasingly tyrannical British abuses of the American colonists had culminated in open revolt in Massachusetts.

Even so, it was not yet clear whether all 13 colonies would support a formal declaration of independence from Great Britain. They had to be persu...