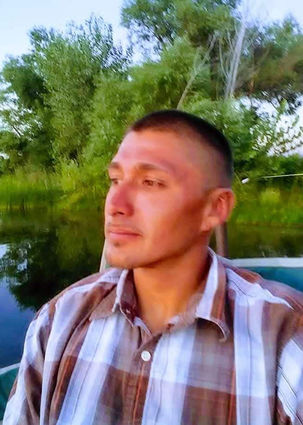 Walter John Fischer passed away in the early morning hours of August 30, 2020 at the age of 37. Details for a memorial service will be announced when available.

Walter was born June 10, 1983 in Kimball, Nebraska and lived most of his life in and around the Sidney area.

As a pipe yard foreman at Adams Industries for the last six years, he was a hard worker and a dedicated employee whose hands-on teaching style and general approachability earned him the respect and friendship of his coworkers and supervisors.

Walter was a tremendous friend who helped out before he was asked and sometimes b...