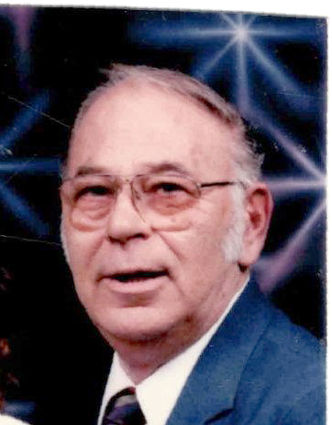 Roland Elroy Broughton was born June 28, 1935, in Haigler, Nebraska, to Rolland R. and Leota M. (Minor) Broughton. Elroy graduated from Chase County High School in 1953. On September 16, 1957, Elroy was inducted into the U.S. Army and was stationed in Alaska until his honorable discharge on June 17, 1959. While in Alaska, Elroy taught GED classes to fellow servicemen.

On February 3, 1963, Elroy married Delitha Jane Adams in Julesburg, Colorado. The couple first settled on the family farm at Haigler. They later moved to California and Texas where Elroy was employed as a border patrol...