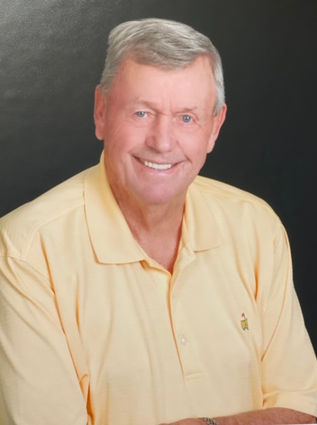 Dell Ray Zimmer, 79, of Peoria, Ariz., passed away on October 16, 2020 after a determined and brave fight with multiple myeloma.

Dell Ray grew up in Nebraska and was an avid Cornhuskers fan. He and his new family moved to Oregon in 1967 with the Umatilla Army Depot. As they worked to build their life and family in the Hermiston/Umatilla area, Dell Ray also worked a second job at Safeway at night. In 1971 Dell Ray joined Farmers Insurance as an agent. He worked to serve the greater Hemiston area and the people there for 44 years.

As an agent, Dell Ray was successful and recognized many time...