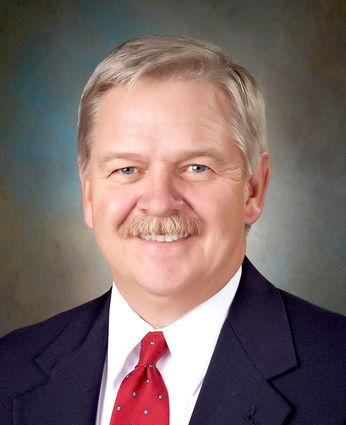 Voters returned Joe Arterburn and Burke Radcliffe to their seats on the Sidney City Council Tuesday.

Voters faced three choices for two seats: Arterburn, Radcliffe and Loren Hoekema. Hoekema, the challenger, garnered 1,073 votes, to Radcliffe's 1,880 and Arterburn's 1,680. Hoekema ran on the platform of adding technical and engineering experience and expertise to the council. Arterburn has served on the city council since 2012 and has lived in Sidney since 1993. Radcliffe is a Sidney High School graduate, earned his bachelor's degree in Business Administration from the University of Nebraska-Kearney. He and his wife moved back to Sidney in 1995. He worked in accounting and finance for Cabela's for 16 years before joining the administration at Sidney Regional Medical Center in 2017.

The Sidney School Board had three names on the ballot. Incumbent Kathy Nienhueser earned 926 votes, incumbent Brad Kennedy 838 and new to the board of education Matthew Wallace earned 509.

The Sidney Airport Authority Board had two names on the ballot: Jim Price and Shannon Odiet. Price is no longer in the Sidney area but did not get his name removed from the ballot. Nic Haas and Jesse Mueller offered themselves as write-in candidates. Haas received 49 votes and Mueller 79. Price garnered 1,927 votes and Odiet 1,684.

Randal Miller, District One, was the only county commissioner on the ballot; 1,572 votes were cast in his favor.

There were two names on the ballot for the South Platte Natural Resources District Board of Directors. Jared Derry and Larry Rutt Derry earned 74 votes and Rutt 69, both for Sub 7. Timothy R. Maas, seeking the Sub 3 seat, earned 751 votes and Christopher Meyer earned 998 votes for the Sub 5 seat.

Cheyenne County voters in the Creek Valley School District gave Matt Klingman the most votes with 217, followed by Troy Isenbart with 203, Kevin Jacobs with 168 and Todd Rust with 138. 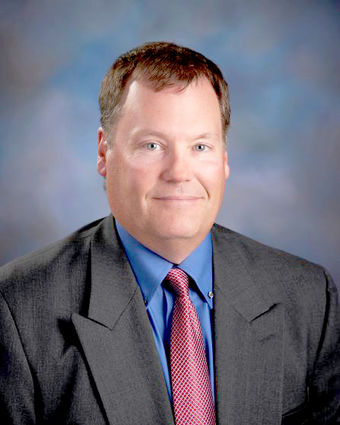 In the Potter-Dix School Board election, Royce McConnell led with 260 votes, followed by Timothy R. Maas with 243, Trustin E. Vrtatko with 147 and Bryan Herboldsheimer with 101.

County voters also decided by a 2,855 to 1,483 margin that the County Surveyor should be an elected position.