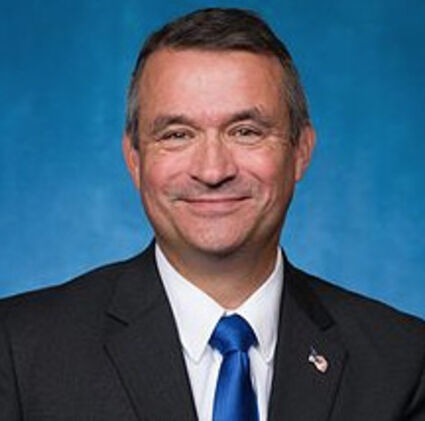 On the tour, he stopped in Sidney to meet with local Republicans and businesses, including the Sidney Sun-Telegraph newspaper. In his visit at the Sun-Telegraph, Bacon stressed the importance of diversity in agriculture, for example the difference between producing soybeans and and dry beans.

He talked about issues in Nebraska including the workforce, immigration and property taxes. He said Nebraska’s property taxes are some of the highest in th...