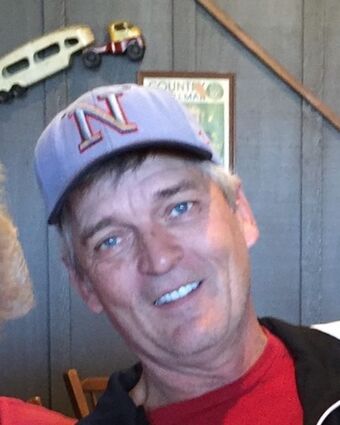 A little more than a year ago, an effort was started to memorialize one of Sidney's youth and community athletics supporters.

The effort has resulted in nearly reaching the goal of financing a regulation basketball court in memory of Alan Hartzler.

The Alan Hartzler Community Fund is pleased to announce it has received a $5,000 grant from the Oregon Trail Community Foundation.

These funds will support the construction of the Alan Hartzler Memorial Basketball Court in Sidney's Legion Park.

Alan Hartzler was born and raised in Sidney, and was always looking for ways to give back to the commu...