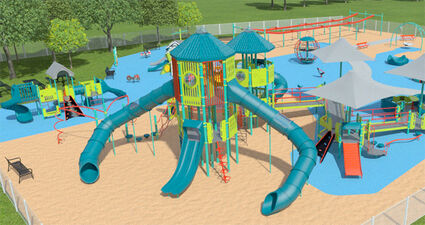 The Sidney City Council on Tuesday, April 27, approved $40,000 in ACE funding for the Sidney Park Project.

In City Manager David Scott's response to the request, he wrote that the City has used ACE (Public Alliance for Community Energy) funds for other park projects. The park project promoters have not asked the City for General Fund support. The ACE Fund is generated by rebates received by the city from ACE.

ACE is a supplier option of natural gas for Black Hills Energy customers. ACE refunds to the city each year according to the investments made throughout the year.