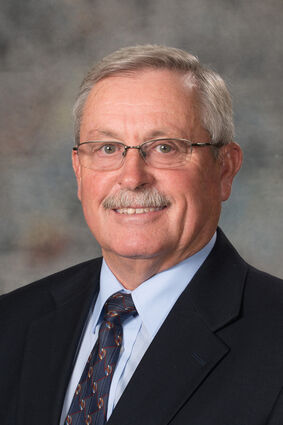 So, today I would like to explain why the Legislature was wrong to override the Governor’s vetoes on these three bills.

LB 108 is nothing more than smoke and mirrors. The bill raises the gross income limit for the Supplemental Nutrition Assistance Program (SNAP) from 130 percent of the federal poverty rate to 165 percent of the federal poverty rate, but it does not change the net income limit. Whenever a family applies for SNAP, the family’s gross income is considered first.

LB108 is a highly deceptive bill. Many families will be greatly disappointed to find out that their family’s net income still does not qualify them for SNAP benefits.

Raising the gross income limit without also raising the net income limit constitutes a slight of hand maneuver by the State Legislature. This bill makes State Senators look good, but does practically nothing to actually help our most economically challenged citizens.

LB 306 merely puts a temporary bandage on the problem of paying utility bills. LB 306 is estimated to add an additional 8,313 households to the LIHEAP program. This will increase administrative costs and result in reduced benefits for those already enrolled in the program. Here’s why.

After the American Rescue Plan dollars run out in two years, this LIHEAP expansion program will get billed to the State with a price tag of $20 million. So, unless State revenues miraculously increase somehow, benefits will get reduced for everyone enrolled in the program.

LB 147 requires the State to take over management of the Omaha Public School (OPS) System’s teacher retirement pension program. The OPS teacher pension program has been underfunded by $848 million. Although the bill supposedly holds Omaha Public Schools responsible for funding their own outstanding liabilities, there is nothing in the language of the bill which prevents OPS from asking the State for additional funding to meet its obligations.

Should the State decide to absorb the $848 million in outstanding liabilities created by mismanaging the OPS teacher retirement pension plan, the decision would wipe our efforts to reduce your property taxes this year. For these reasons, and more, I voted against overriding the governor’s vetoes on these three bills.

While I believe it was wrong for the Legislature to override the governor’s three vetoes, my votes on each of these three bills still counts as only one vote per bill.